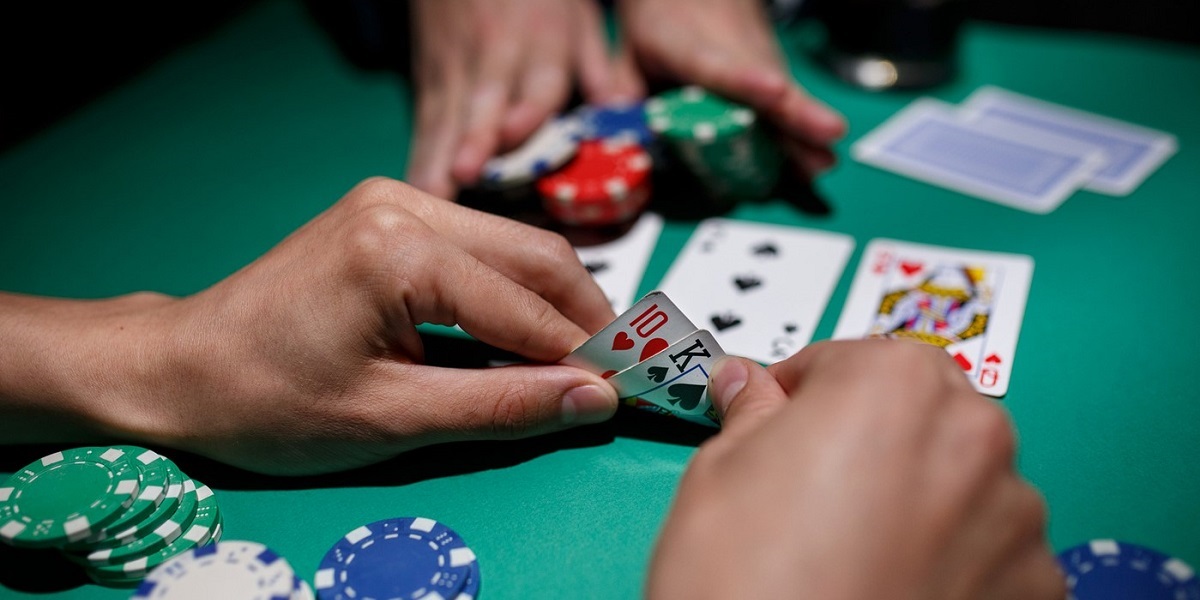 When explaining the fundamental parts of a poker game to a beginner, it is always insisted that four words are engraved in the memory: preflop, flop, turn and river. Each of these names is assigned to a phase of the game and it is vital to know them well to begin to get an idea of the dynamics of a poker game. That’s why we are going to tell you all about the flop and the pre flop in poker: what it is, what happens at each moment and what profile is best to adopt at each moment of the game.

That is precisely why one of the things that are first explained to beginners is what is the flop in poker and what is the most important thing at this moment of the game. The flop in poker is the way to refer to the display of the first three community cards. In the Omaha High, Omaha High Low and Texas Hold’em modalities they always appear uncovered, and serve for the players to start forming their combinations.

The flop in poker is very important because it is the first contact that players have with the center cards and, although there are two more community cards to come out (one on the turn and another on the river, which is the prelude to the showdown), they are the bulk on which each opponent will base his strategy, since it will define the probabilities of each one of them to form the highest hand.

Knowing how important the flop is in poker, it is not surprising that many professional players focus on measuring the reactions of the opponents in this phase of the game, since for an expert reader in poker games a certain gesture or facial expression made unconsciously can be very obvious. This can give away an opponent who is not very good at containing his body language and can determine to a great extent the way in which the rest of the round is going to develop.

How to play the flop 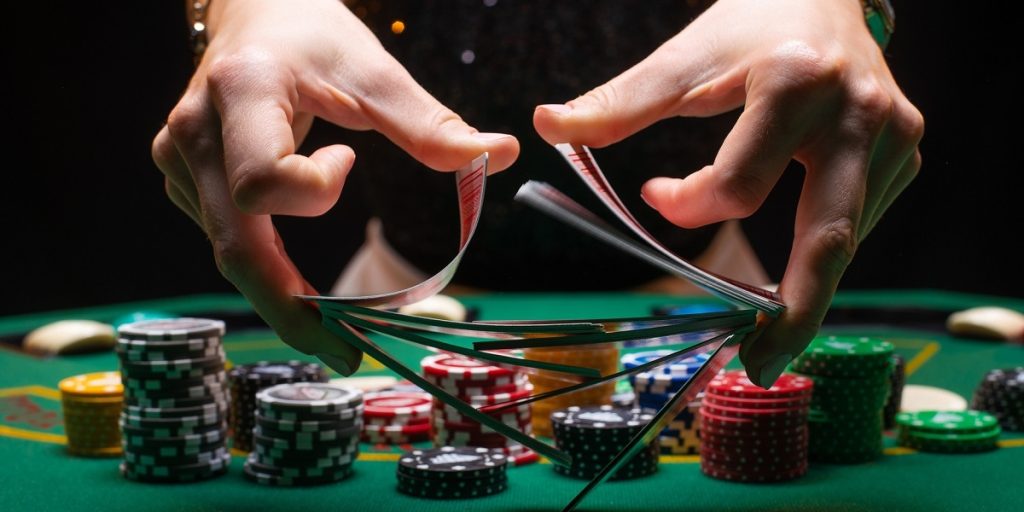 If there’s one thing that should stick with you when you’re on the flop in a poker game, it’s one word: restraint. Restraint whether the hand looks extraordinarily good for you or if the worst possible combination of cards for your interests has come out. And you have to take into account that at this moment of the game all players, consciously or not, keep their eyes on a single place: the center of the table.

This causes many opponents to pass from glancing at the community cards when they are revealed and watch the reactions of their rivals to try to get an idea of the cards they hold and justify their initial bets during the preflop. The preflop in poker is the moment that precedes the flop and is when players initially bet blind. And this is precisely what makes the flop in poker such a crucial moment.

A professional player knows that the community cards are always going to remain uncovered in the middle once they have been placed on the table on the flop: in poker it is often more important to get a feel for the players than to focus on your own strategies, so it is essential to try to guess what kind of cards your opponents may have based on their unconscious reactions at the beginning of the flop.

With all this you can get an idea of how important a flop is in poker. However, it is just as important to know your opponents’ chances as your own. You should never overdo it at the beginning, since the most ambitious combinations can be very unlikely to be seen. To give you an idea, you would have to play hundreds of games a week for years to try to get a full house on the flop during a poker game, so let’s always be realistic.

Although experience and time can help you get a handle on the hand ranges right away (there are those in the very preflop, the beginning of a poker game where initial blind bets are made), it’s best to wait to see what the community cards are. It is common that a hand does not come out, but instead you have what is called a “draft”.

It is said that a player has a project when his cards can form a good hand with others that he does not yet hold. In these cases, it is important to study the opponent’s cards and start trying to figure out what hands they can form with the community cards. How interesting the flop is in poker is determined by the possibility of an opponent to read the cards of another opponent, and many opponents can start to misread the game and compromise their continuity in future rounds. That’s why a novice has to understand for himself how important the flop is and why he has to learn to contain his reactions whether his expectations are good or not.

Do you play the same on the flop and preflop? 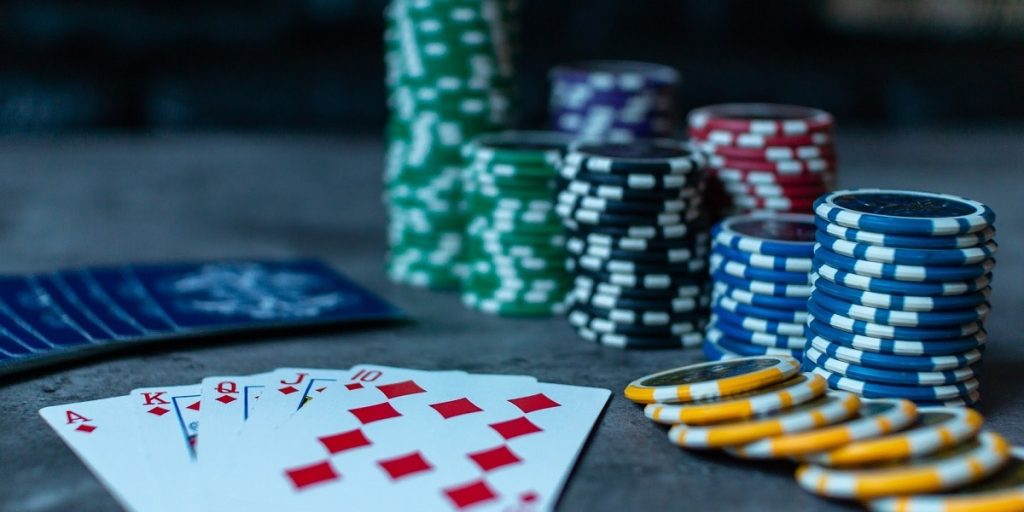 Not at all. Although the pre-flop in poker is a term used to define the moments before the flop, they are very little alike. During the pre-flop in poker, which is, so to speak, the preliminary part of the entire round, players get two individual cards and make initial bets to go to the flop. It is rare for a player not to go preflop, since with only two cards it is very difficult to discern the chances of forming a good hand or not without the community cards having even come out.

The role that players usually adopt during the pre-flop is a very conservative role, where caution and expectation prevail. Expectation that, on the other hand, can play against a player who is too impulsive by showing his opponents a reaction that denotes effusiveness or frustration.

However, on the flop the cards begin to be revealed, literally and figuratively, since here each player begins to acquire a different role depending on the expectation that the community cards have aroused in him.

Therefore, knowing what a flop is will allow you to differentiate it from a pre flop in poker, which is its prelude, but also a totally different phase of the game. In this transition all continuity is broken, so abruptly that it does not happen again until the showdown.

In short: knowing what is a flop in poker is important to discover that it is not just another part of the game. It is a crucial moment of the round in which three of the five community cards are revealed and allows players to establish their percentage of probabilities and expectations for the rest of the round, which will influence the roles and the level of aggressiveness of each of them. A moment that, on the other hand, can be used by the more roguish players to extract valuable information about the opponents and their chances with the individual cards they hold. 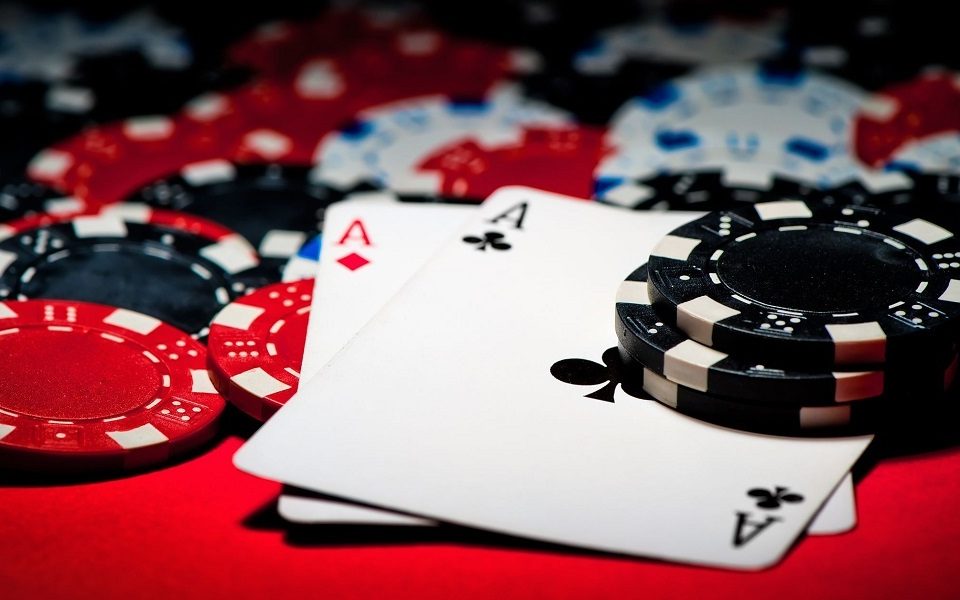