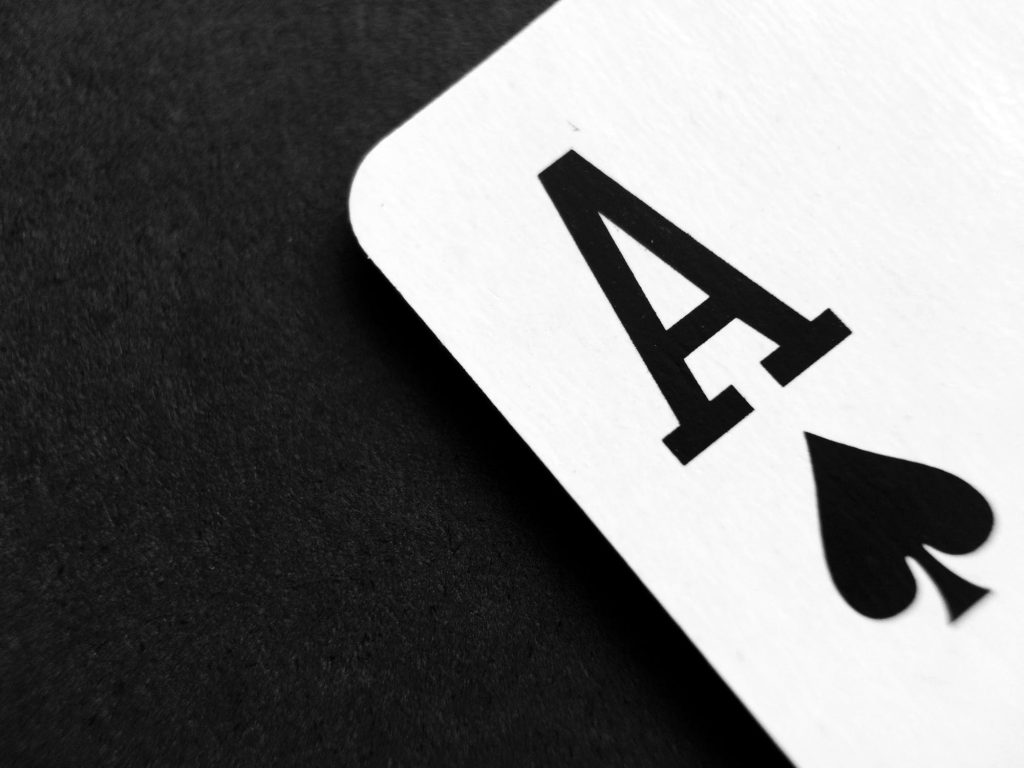 Among the most listened poker sites lately, there is one that is becoming very famous: PokerTime.

It is an application developed in China that stands out for its avant-garde and for having become one of the leaders in the poker application industry. Although it has certain similarities with other poker club rooms – such as the interface, for example – the truth is that it is in its differences where we find the reasons for its success.

We tell you how it works and what are the advantages of joining Pokertime clubs.

As we mentioned at the beginning, this Chinese app stands out for its modernity, placing itself at the top of the poker apps where real money is handled.

Unlike other apps, in PokerTime there is a general pool of players, avoiding the system of clubs with different agents. The player, on the other hand, creates his own account through an email.

As for deposits and withdrawals, they are made through cryptocurrency transfers (BTC, ETH, USDT). A safe game is guaranteed, in which analyses are constantly carried out in the event of the appearance of suspicious accounts.

Nevertheless, it is always necessary to exercise caution and apply all possible security measures. Keep your bankroll – or what is the same, the amount of money available to bet – as low as possible in your account and always controlled.

Every day a new lucky hand is announced in which reward cards appear that may include:

How do you get the prizes? You will have to hit the flop and the pot must consist of at least 5bb.

Another characteristic of PokerTime is that only NLH and Short Deck cash games are available. The hours of player traffic coincide with the afternoon hours in Asia. In those peak hours there can be more than 150 tables in the lobby.

Among the characteristics of the games, we highlight the following: 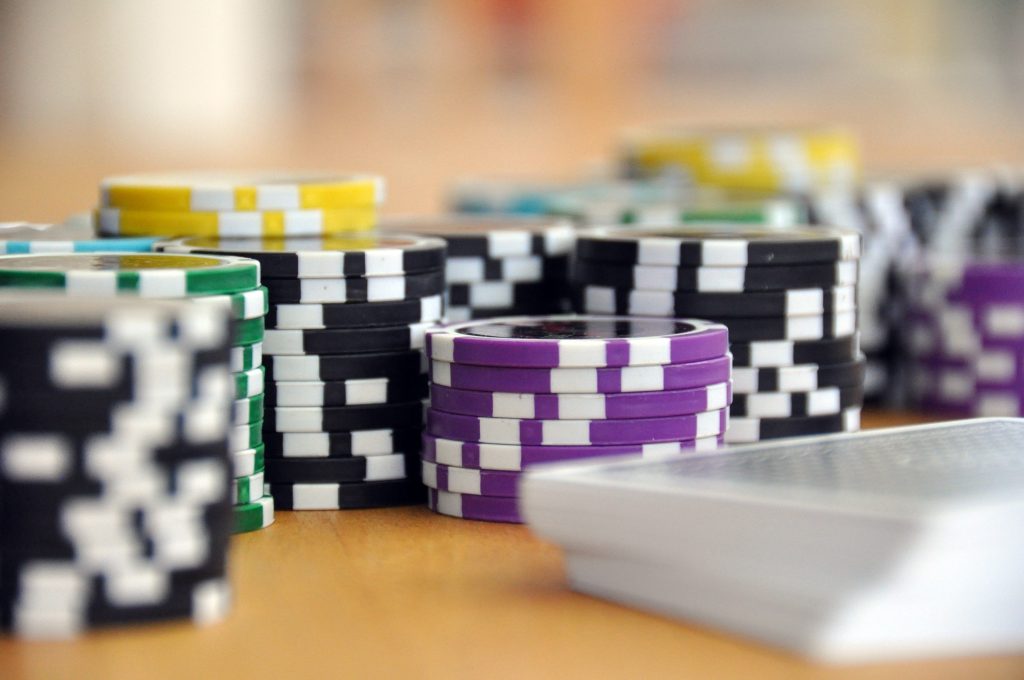 Among the advantages of the PokerTime app we find:

The gaming equipment is backed by an RNG certificate, issued by Gaming Laboratories International.

As for the disadvantages we can cite: