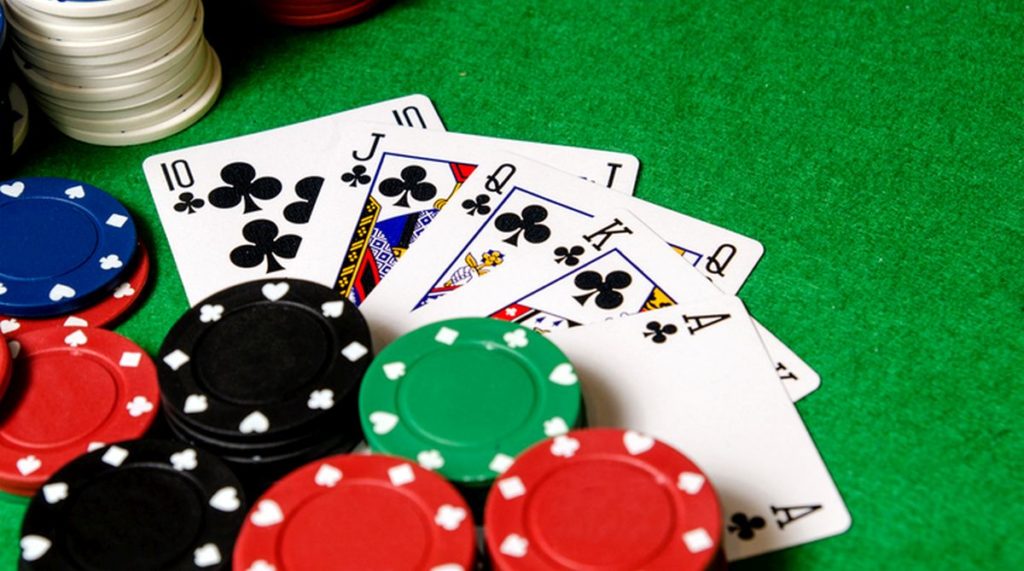 Poker is a card game that has been with us for many decades and, although since its beginnings it has had great importance and relevance among its players, it is now, in the digital era, when it is gaining more fame thanks to the creation of international tournaments and the possibility that anyone can play poker online without the need to have friends to share a table with you at home.

Nowadays you will not only find an exclusive type of this game, but there are many more that you can play and, although some of its rules are very similar, are others that differentiate them. In this list we are going to tell you which are the most played types of poker.

Which are the most played types of poker?

Even if currently there are many more game modes than you will find in this list, the ones we have selected for you are the ones we consider most important for the number of players they have, both if you are staying with friends in person and want to play a game in person, and if you want to enter an online poker room to enjoy your free time in this way.

First of all, we will find classic poker which is possibly the one that everyone has started to play with their friends. Although it is more of a playful poker type and is one of the simplest, it is also one of the ones you can find playing in international tournaments with hundreds of professional players around the world who have specialized in this modality.

In this type of poker, the croupier will give each player five cards to play with. It is convenient to know that, in this poker type, the player is going to get rid of the cards that no longer interest him and that he will get others from the main deck. The number of cards he will release can be from one to five, if he thinks that the hand he has released has no winnings of any kind. These discard rounds will be limited, which should be stipulated at the beginning of the table, usually two or three. Once the final round has been reached, the players will show their cards and the winner will be the one with the highest combination, taking the pot from that table.

It should be noted that in each round of discards a bet must be made and that the player who thinks that he will not get good results with his cards can withdraw to avoid continuing to lose money.

We continue with one of the heavyweights, being one of the types of poker that is being carried more at present and has become especially important in the online poker rooms of the casinos. To summarize this modality, we will say that the dealer will deal two cards to each of the players that will be with the ones they are going to play and that they will not show until the end of the table.

In addition to these two cards, the croupier will find three cards called community cards on the table, although later he will place a fourth and a fifth. The game consists in forming the best combination with the help of the cards that you have in your hand and those of the table, being able to use the two that you have in hand, only one or even none of them. In the initial round the players will bet and the one who does not see it clearly can withdraw, while the bet can be equal or even doubled if desired. Once this round is over, the fourth card will be added and bet again, reaching the fifth. Once this point has been reached, the cards and combinations in hand will be revealed, with the pot being taken by the player with the highest combination.

Finally, one of the best known that are not the two previous is the so-called three-handed poker and is one of the fastest ways to play this game, although not everyone appreciates it precisely for this reason, because the combinations to be made are not beautifully extensive, since you can only make a few in comparison, for example of those that can be made in classic poker or Texas Holdem. In this occasion, we would have that the croupier has three cards being considered the dealer, and we should look for the combinations to be better than the one he has.

It is a game in which the speed is crucial, and there are modalities in which small rounds can be done in order to change some of the cards that are present. 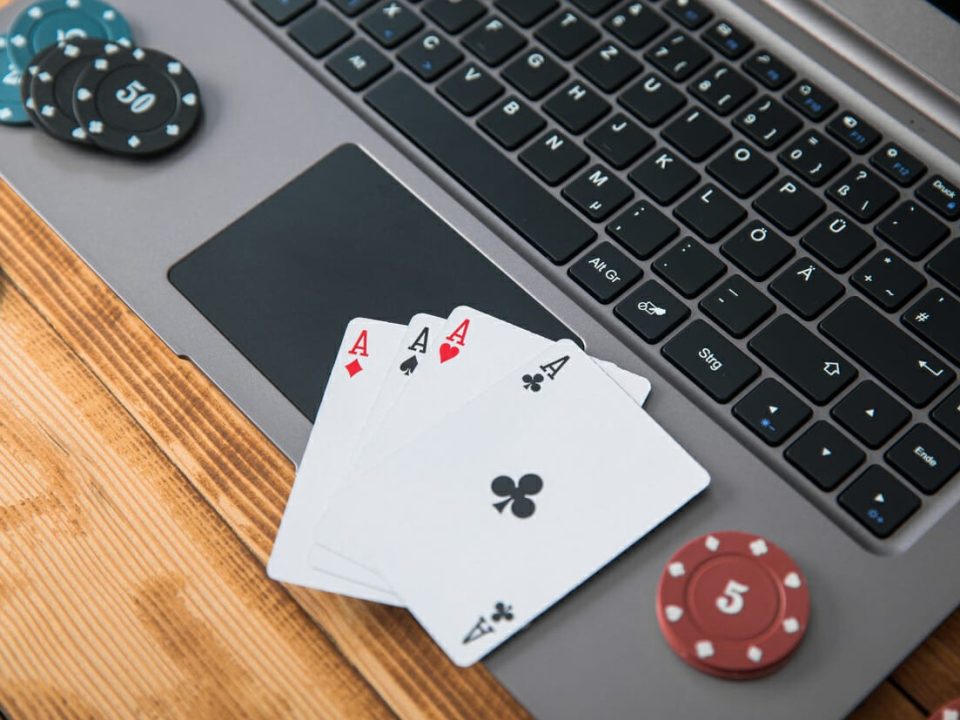 Poker coach: What is a poker coach and how does he work? 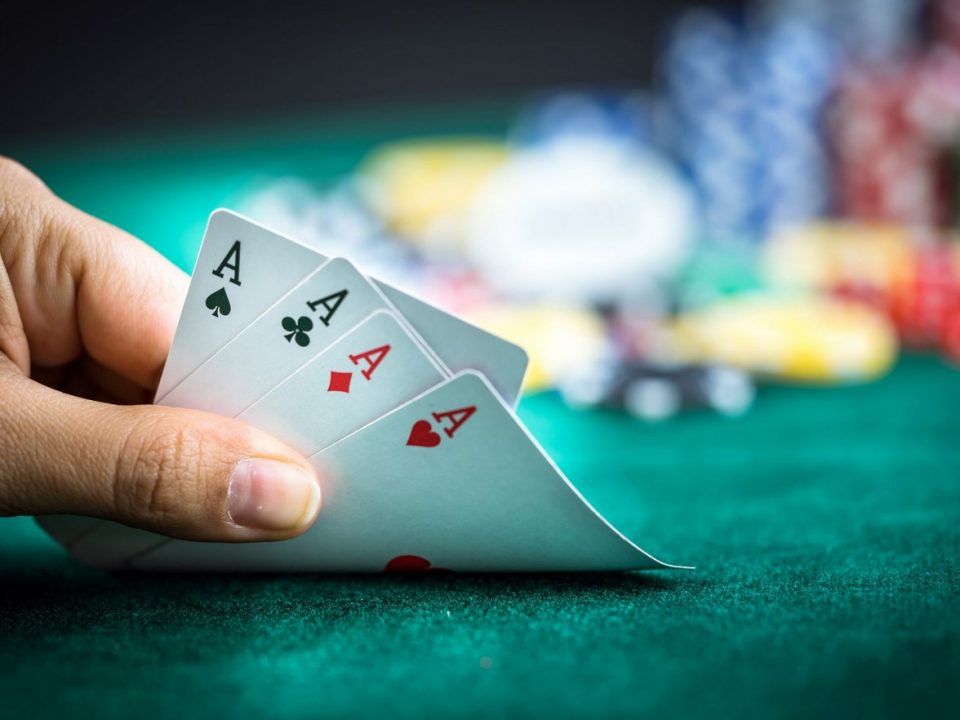 The 7 differences between Texas Hold’Em and Omaha Poker