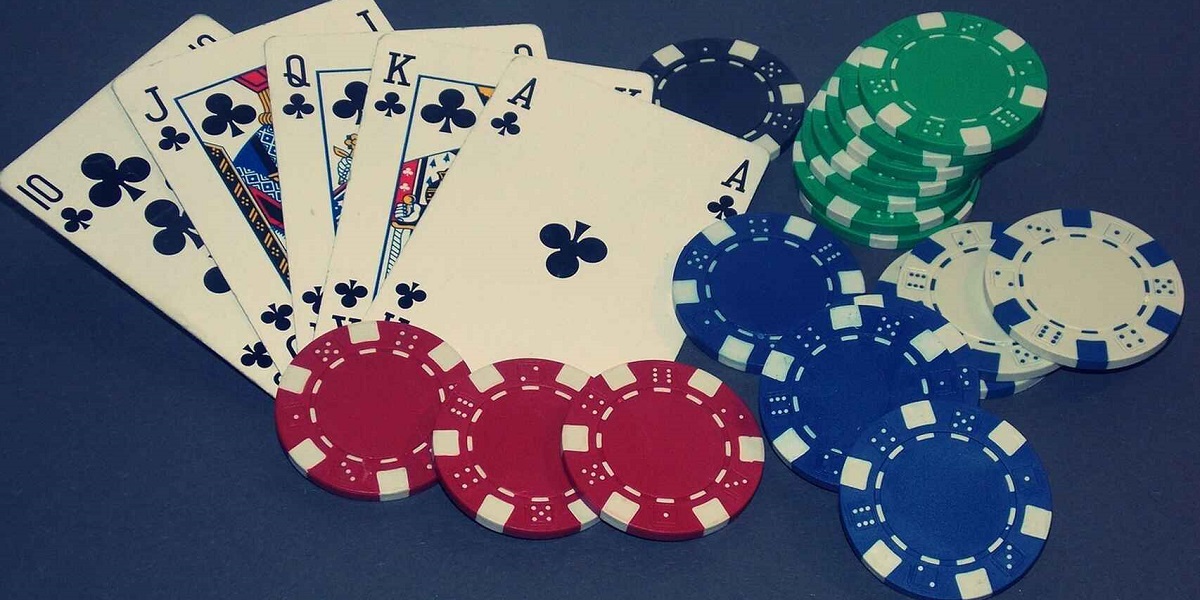 It is basic to learn how to play poker the order of importance of the moves. The hands are decisive in determining the winners of the table in the final stages of the games and learning how the poker moves are structured is an elementary aspect that every beginner should become familiar with.

In order for you to know which poker moves will give you the best chance of winning, we have made a tour of the most popular and powerful card combinations. In poker the order of importance of the hands is important to know and that’s why we have ordered the highest hands from the lowest to the highest. Find out which are the best poker hands!

Among all the poker hands that are considered important for their value, the pair is the easiest to achieve. The fact that it is common does not mean that you should underestimate it: it may be the lowest link in the poker order established by definition, but it is capable of giving you constant profits if you know how to play your cards well.

And the value of the accompanying cards is much more important than many people think. Some poker plays are decided by the value of the hole cards and can change the course of the game. Just to show you how powerful a pair can be.

In the poker hierarchy, a double pair is the second most important and valued hand in ascending order. It is achieved by combining two cards of the same value twice in a row in the same hand. For example, if you have five cards, four cards must form a double pair.

If there is a tie, the highest pair always wins, but if the pairs have an identical value, the remaining cards will decide which of them is the winner. It is not one of the most common poker moves, but it can happen and you will have to be attentive so that the established poker hierarchy is followed to the letter.

Three of a kind

They say that three is a crowd, but not in this case. Following the poker order as far as cards and combinations are concerned, the three of a kind is the third most valued hand starting from lowest to highest. As you may have guessed, a three of a kind is achieved when three cards of the same value and two of a different value are combined.

Three of a kind are decisive because of the accompanying cards they contain, especially in poker games where they are played with community cards, which can influence the tiebreaker. In poker, these plays are not common, although in the case of three of a kind occurs more than it seems and it is important to know what is the poker hierarchy in these cases to resolve certain conflicts that occur with hands of similar or identical value. 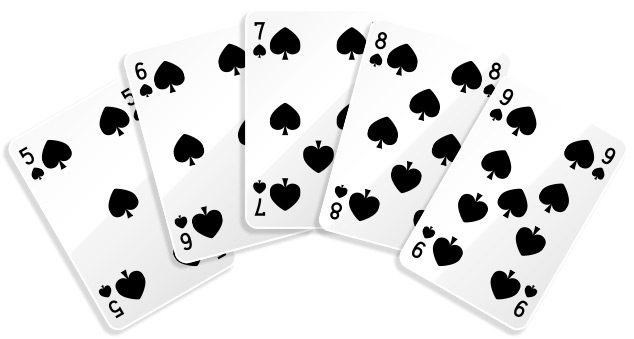 çHere we enter another category. Flushes are big words and occupy a very high place in the poker hierarchy. To make a hand it is necessary to combine five consecutive cards of different suits. For example, 4-5-6-7-8 of clubs, diamonds and hearts together. It is the most powerful hand after the straight flush, which, contrary to popular belief, is the strongest combination, and not poker or full house.

In poker, the order of importance of the cards is everything and many players, the more experienced ones, use their patience to wait for the right moment, letting minor hands go by in order to put together a straight. Since in poker the most powerful plays are those that are achieved throughout the game, getting a straight is synonymous with patience, cold blood and a great analytical capacity, something that allows the other players to know the type of opponent they are facing.

If you were wondering what the most powerful poker moves are, look no further: you’re looking at the winning hand. A straight flush is formed with five consecutive cards of the same suit. For example, 4-5-6-7-8 of hearts. As with the straight, a straight flush, which is the highest ranking hand in the poker order established to stipulate the level of card strength, is synonymous with a great ability to read the games and denotes a high level of patience and analytical ability.

The importance of the poker hierarchy

Poker has many fundamentals and is a very rich game with multiple factors capable of influencing its development. It is much more than a card game and has a strategic component that is unmatched by almost any other game. However, just because the cards aren’t the only thing doesn’t mean they aren’t important, and knowing what are the strongest poker plays you can achieve with your cards is almost as important as any other aspect.

With time and experience you will know that in poker the moves are more than just a toss of cards combined. The multiple strategic paths form a tree with countless variables that can be decisive in the outcome of the games.