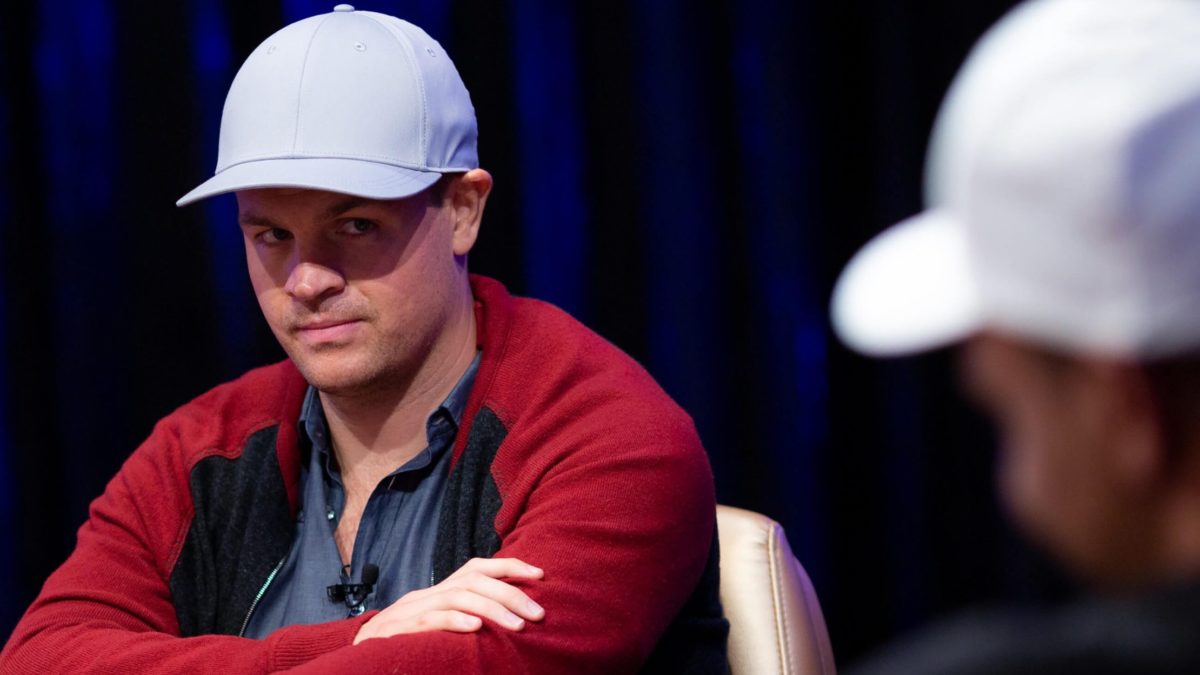 It is known by all that poker is a highly strategic game, much more than any other game that can be found in casinos. One of the fundamentals of poker is what happens not only inside the game table, but also outside it: studying the opponent’s moves, provoking a reaction in the opponent to try to find out what move he is trying to carry out, revealing a tic that gives out a bluff…

All this is mastered by professional poker players, huge strategists and geniuses of numbers and statistics who base each move on a probability based on the study of the opponent. Therefore, body language in poker is a key aspect that will require from the most inexperienced player as much or even more practice than the poker moves themselves. To try to help you to study your opponent and to understand and master the language of poker, we are going to explain in this article what are tells in poker and how you can recognize them.

Poker tells: the basics of revealing a bluff

In poker, tells are all those gestures that we make with our body during a poker game, consciously or unconsciously. It can be a gesture, a specific movement, something out of place… All of them are caused by reactions based on the cards we have, hence the body language in poker is always the subject of study by all the opponents at the table.

These gestures, which in any other context would go completely unnoticed, reveal valuable information to the opponents to sense what our real chances of victory are and even what cards we have. And we say that they can be aware because tells in poker can be used as another tool to beat opponents, causing false impressions in them knowing that they will be examining every reaction of our body.

This is why sunglasses are so common during poker games, to prevent the opponent from seeing any expression on the face of the player wearing them. It hides eyebrow twitches, nervous glances and helps to maintain an absolutely neutral pose that prevents from drawing any conclusion to the opponents who are in the game, making them take more risks and minimizing their chances of beating you.

Poker tells are not only a support resource to try to intuit the opponent’s moves: they are a whole underworld, a parallel game that is played while the poker game is taking place. The most experienced players insist that winning this strategic game is vital to be victorious at the table, which is why more and more emphasis is placed on prior training and the study of the language of poker to train professional players.

Types of poker tells and how to identify them

Poker tells are a tool deeply rooted in the physical game tables, although, as strange as it may seem, with the appearance of online poker rooms their study and use have not disappeared. Poker experts distinguish three main groups of tells: body tells (physical and verbal), mental tells (conscious and unconscious) and character tells (those that show strength and those that show weakness).

In poker, they are the most easily recognizable tells, since they are visible to everyone and a slip of the tongue can ruin a masterful play. Gestures such as touching your face, running your thumbs over the corners of your lips, moving your chips constantly or leaning on your elbows to hide your mouth are gestures that can reveal a great deal of information to anyone who is attentive to your body language.

The same happens with verbal poker tells: although during a high-level poker game words are not usually abundant, coughing, clearing your throat or making some kind of sound is common. This poker tells are as subtle as they are compromising, and can reveal a reaction that is impossible to hide, such as a dry cough due to a lack of saliva (which denotes extreme nervousness), agitated breathing or even a slight tremor in the voice when communicating with the dealer. In poker everything counts.

They are called like that because their execution depends on our mind and how treacherous it can be. It is unquestionable that the subconscious plays a fundamental role in the development of the human being, but trying to partially control it is one of the goals of every professional poker player. These tells in poker uncover a large amount of information that can reverse the trend, so many elite players appear at the tables covered with huge sunglasses, balaclavas or all kinds of objects that hide their faces during the games.

However, although it is a good resource, the use of these objects denotes a terrible shortcoming for those who aspire to regulate the behavior of his body during the games, since it sends the message to his opponents that it is impossible for him to hide his tics if not with the use of an object that conceals them.

The unconscious tells are the most dangerous in poker, because they give information to the rival without us knowing which one. On the other hand, the conscious ones are used by those who want to send a false message to their opponents, who will have more than basic notions regarding the study of body language in poker. This can get to fleece an opponent or make him believe that he has the situation under control until the last moment, but it requires years of study and practice not only at the table, but in the study of the language of poker itself.

There are poker tells that are associated with a more robust character and there are those that betray a staggering weakness. Every beginner goes through the phase in which he is the object of study of the rest of the opponents, and only practice can make the novice a true expert in poker body language.

These tells in poker are fatal for those with a cocky character: when they feel strong, these players can play too much with chips, cards or make gestures with their tongue. These are physical symptoms of an extremely volatile and recognizable character, which can be exploited during poker games.

However, unlike body poker tells, these gestures are also recognizable in online poker rooms: an inordinate bet every time an opponent has a winning hand, or how suddenly the betting trend changes for small value chips (typical when trying to bluff) are gestures that in the language of poker reveal to opponents a lot of information about your chances of winning both in online poker rooms and at the physical tables.