Straight in poker: everything you need to know 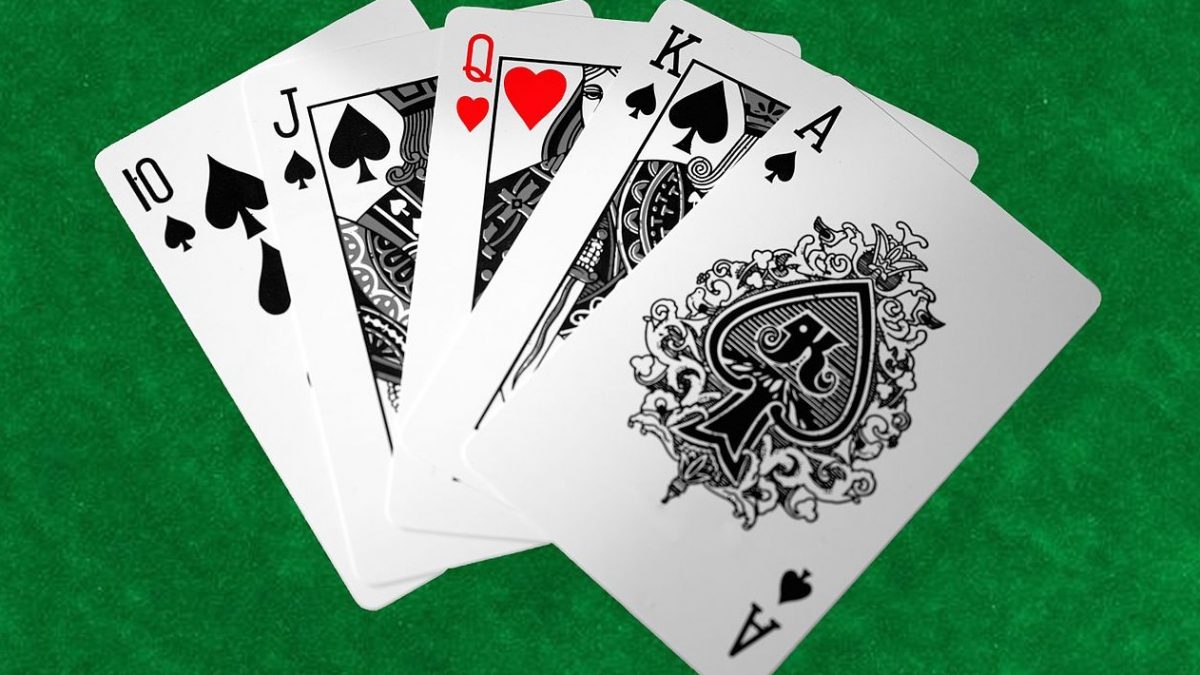 The straight in poker is a hand that can have great potential if you play it strategically and manage to match specific cards and colours. However, it is a hand that is quite common, especially if you play Texas Hold’em. That is why we should not risk too much by betting all our chips on a straight unless we see it clearly -as we explain below in the different possible straights in poker-.

This is because it has preference over other hands, but as all players have the possibility of making a straight, there are also several possibilities of winning the hand or even a straight draw. In this article we are going to explain what the different types of straights in poker are, which ones take precedence and some tips on how to play your cards with this hand.

Read on for more information.

As we explained, we can find several types of poker straights, especially if we play Texas Hold’em in which players have 5 cards to complete their hand. Below, we explain which are the possible straights in poker:

Who wins in poker?

As mentioned in this article, the straight flush is a mid-power hand because it beats the lowest hands, but there are other hands that beat it. In general, the straight usually beats other poker hands such as the three of a kind, the double pair, the pair or the high card, while it loses to a full house, a poker hand and the flush. However, everything changes depending on the type of straight you have. Here is the scheme you should always keep in mind to know which hand is better:

Who wins in poker: Flush or straight?

When we talk about a flush hand in poker we mean a hand in which the player has a total of 5 cards of the same suit, even if they are not a straight – in which case it would be a straight flush. To answer the question in poker, who wins, flush or straight, there are three possibilities:

Can there be a straight draw in poker?

The answer is yes. Although rare, a straight draw in poker is possible, for example, between straight flushes of the same colour, but especially in straight flushes. It is very unlikely that there are repeated royal flushes, although if this were the case, the pot would be split. The same is true for straight flushes, although an example could be when making a straight 10 + 9 + 8 + 8 + 7 + 6 of spades, on the one hand, and 10 + 9 + 8 + 7 + 7 + 6 of clubs on the other. However, it is practically impossible for it to be repeated.

In any case, it must be borne in mind that a straight flush draw in poker can occur, even if it is not a flush draw. In these cases, it would be resolved as follows: