Top 7 poker documentaries and where to watch them 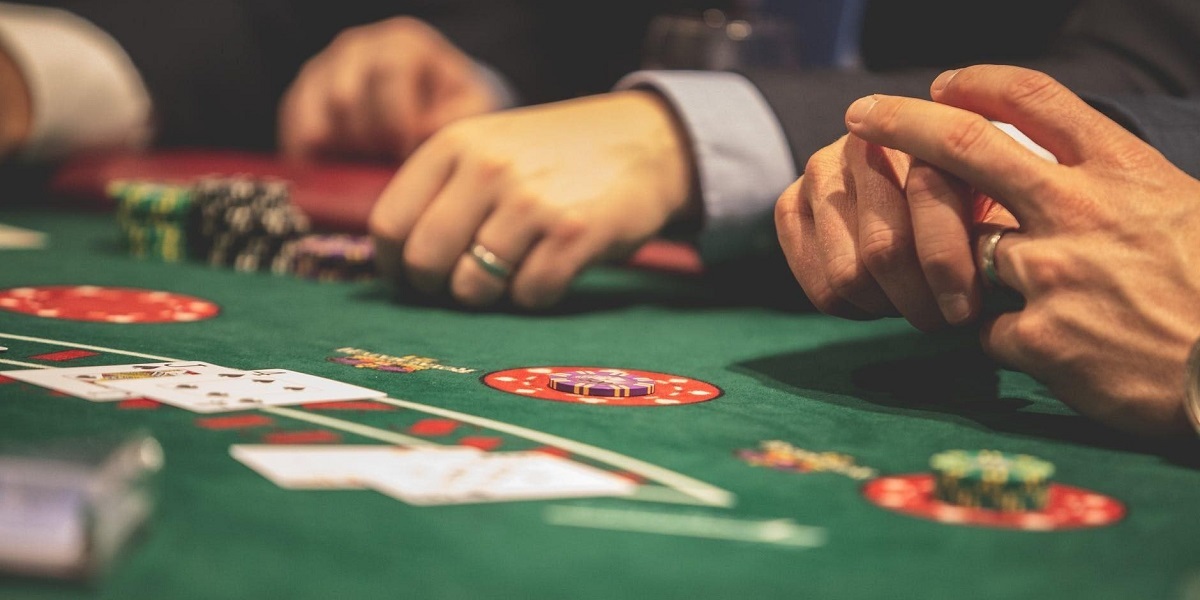 In poker it is common for novices to base their learning on watching poker tournaments and championships, but live broadcasts are not the only sources that can help an amateur learn. Documentaries, as in any other field, can be a great source of knowledge and there are more and more documentaries available to the public about some of the most important poker figures in history.

The best poker documentaries of the moment

The boom that poker has experienced in recent years is leading to numerous legislative developments, with giants such as the United States amending their legislation to accommodate online poker and regularize its status. But this rise in popularity, which has resulted in increased pressure to pass new legislation to regulate the digital side of the game, has led to an increase in the production of poker documentaries across multiple media platforms.

While almost all focus on specific poker figures, some of whom are legends themselves, many also emphasize playing styles and can reveal interesting clues to enhance the experience and education of the less experienced. 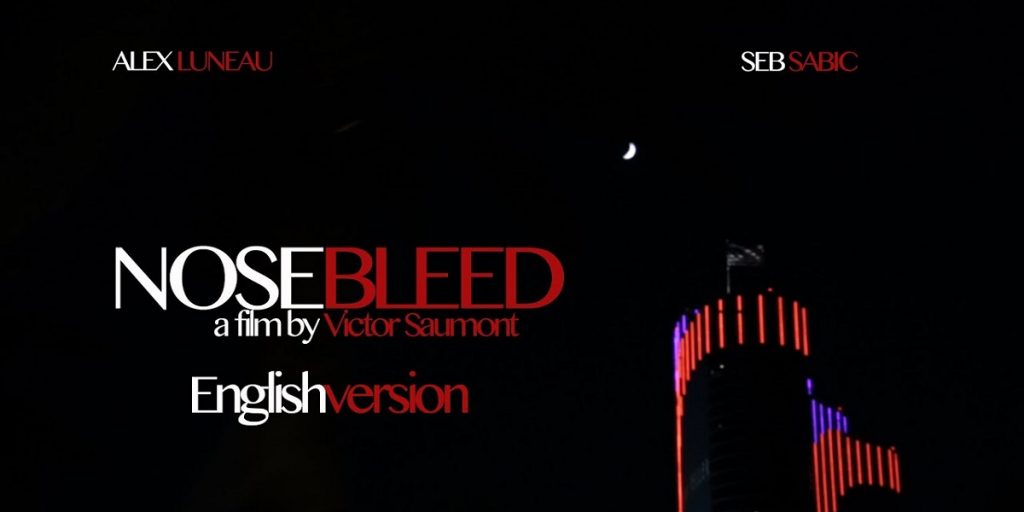 Of all the poker documentaries that base their content on online poker, Nosebleed is one of the most highly rated because it is dedicated to busting false myths about online poker and high stakes players. Of French origin, the term that gives it its name is the nickname given to the wildest games on the net and the ones that accumulate the biggest pots, only recommended for players who love strong emotions.

It stars Alex Leneau, also known as Alexonmoon, and Sebastien Sebic, Seb86 in the poker games, two of the best online poker players. The documentary is available on major streaming video platforms such as YouTube, where it is easy to find it subtitled in English. 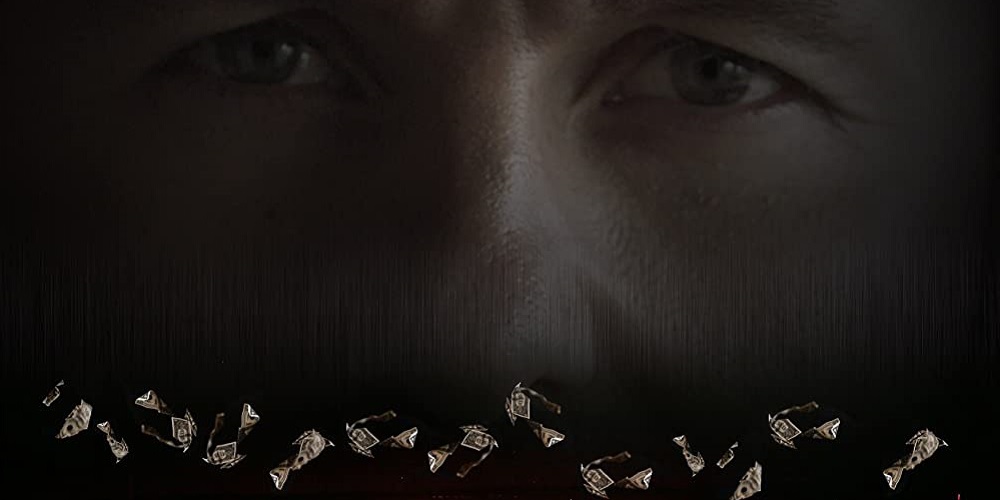 Daniel Negreanu is one of the best poker players in the modern history of the sport and there are numerous poker documentaries that focus on his origins and playing style. However, KidPoker is the best compendium on the Canadian player and is an invaluable source of insight into his vision of poker, his style of play, his reading of the games and his tactics for calculating risk.

Directed by Gary Davis and Francine Watson, this documentary was available for a long time on platforms such as Netflix and has very positive reviews on most pages dedicated to the publication of reviews on films, series and documentaries.

Behind the High Roller

Dominik Nitsche is one of Germany’s top poker players and he is the subject of this documentary. It is shot in a distinctly off-record style, in the form of behind-the-scenes footage, in order to find out how he prepares, how he lives and how he experiences the adrenaline rush of playing some of the highest pots ever staked.

Although it is considerably shorter in length than other productions of the same style, the content is not to be missed. It is also one of the best sources for how to act when a million-dollar jackpot is at stake. Both for its style and the quality of its content, it is one of the documentaries that has been most liked by the community of poker fans and aficionados. 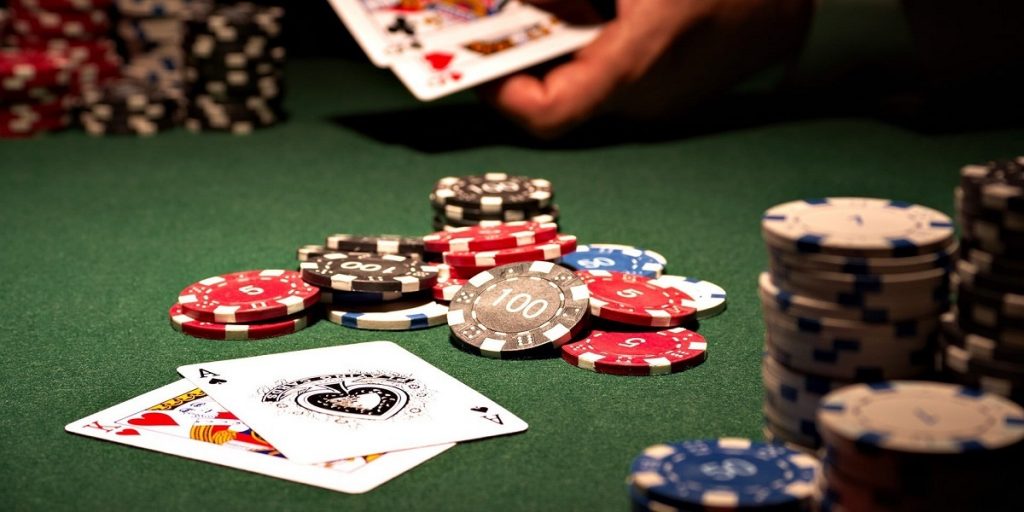 If you are looking for a documentary that offers a global vision of the sport, this is one of the best. It features Joseph Hachem, Fabrice Soulier, Luca Pagano and Isabelle Mercier. Best of all, these four visible heads belong to very different styles and sectors of poker, which allows us to enjoy an overview of the game as a whole.

Precisely for this reason, this documentary by Hervé Martin-Delpierre is one of the best poker documentaries you can watch today, even though it is almost 15 years after its release. Given its age, it is not difficult to find it on free video streaming platforms. 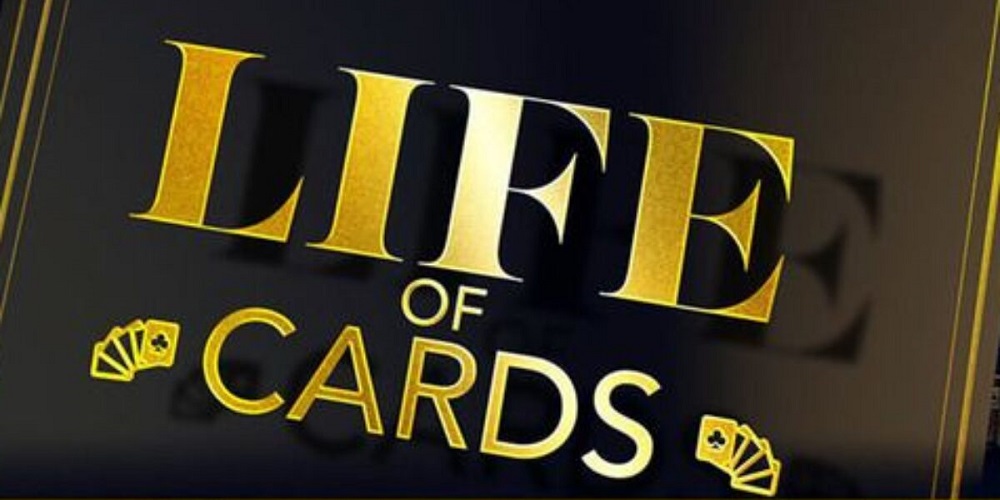 Starring Joe Hachem, Liv Boereem, Daniel Negreanu and Antonio Esfandiari (among other big names in poker), Life of Cards is actually a compendium of ten short documentaries that take a look at the lives of some of the biggest names in poker.

It’s a perfect way to dive into the disparate motivations that drive each of them to keep playing, to improve their style, and it’s a true reflection of the day-to-day reality of these poker legends.

The Insight Television website has published them for viewing on digital platforms, so you can go to the net to enjoy them. 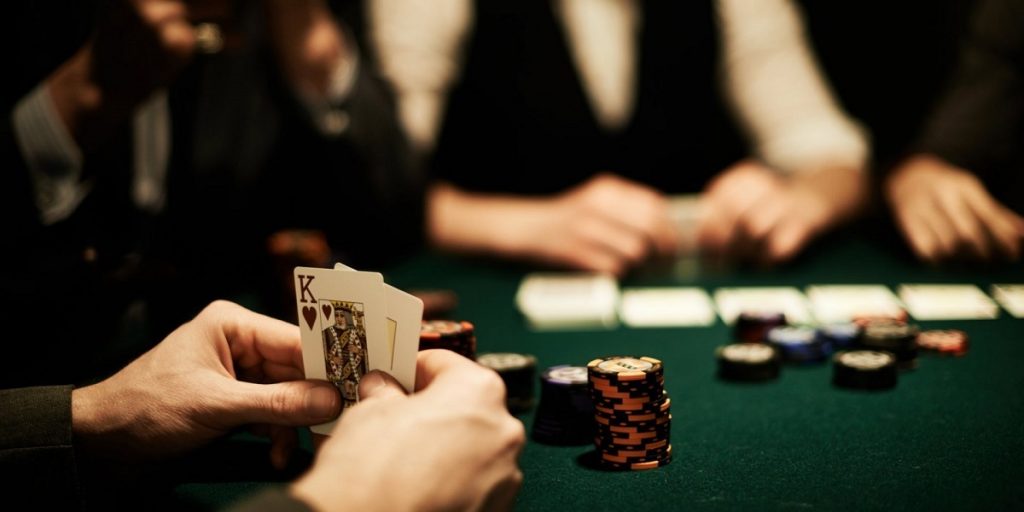 Although it is actually a Spanish-language film, Moon Game tells the story of a young woman who works her way up through the ranks of increasingly prestigious poker competitions in a style very similar to a documentary.

This particular style of narrative allows us to experience from the inside the emotions and risks of an amateur player who is increasingly rubbing shoulders with players of a higher level, which means being able to experience the leap from an inexperienced player to a pro in a unique way.

The film directed by Mónica Laguna was released two decades ago, but it is still one of the stars of the Spanish film catalogue. 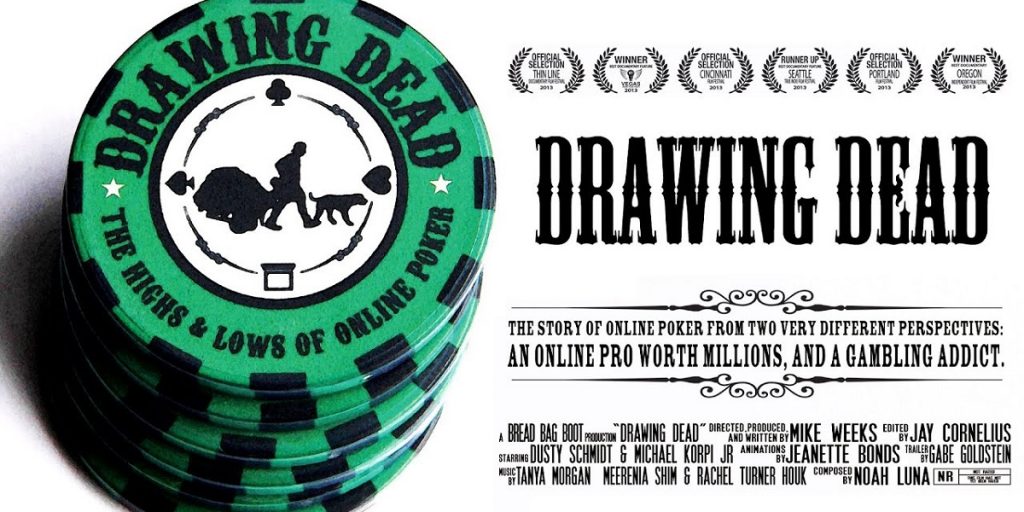 Released in 2013, this controversial documentary by Mike Weeks starts with Chris Moneymaker’s victory at the 2003 WSOP and, with a very particular approach, delves into the darker aspects of online poker. Until now it was only available in English, but since the beginning of this year, thanks to RTVE’s “Noche Temática” programme, it has been available in Spanish.

The best thing about Drawing Dead is that it tells the development of that edition of the WSOP from two points of view, that of Dusty Schmidt “Leatherass”, an aspiring professional golfer who ends up a millionaire thanks to poker, and that of Michael Korpi Jr, a gambler with gambling problems who ruins his life because of his addiction.

Although the stories it uses as a basis met with disparate fates in real life, Drawing Dead is designed to bring together multiple moralistic concepts to make viewers reflect on the risks of not taking precautions during the learning process, focusing on the importance of discipline and self-control, as so many other poker stars have done throughout their careers.