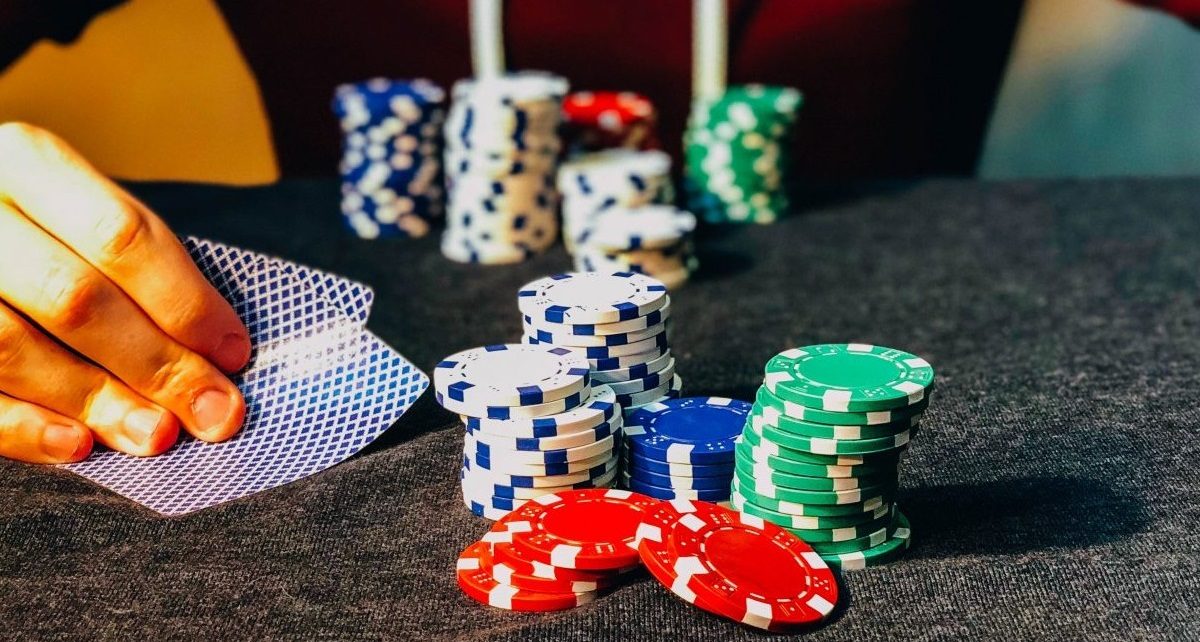 Surely you know that there are several types of poker, since it is a game that can be played in different modalities. Although the best known worldwide is Texas Hold’Em, there are other variants that you should know. In addition, each personality type fits better with one of the poker modalities, so maybe it’s time to find your soul mate at the table. That’s why we’re going to tell you about the types of poker and how to play each of them.

The most popular types of poker and which personality they match the most.

We are not going to go into the complete list of poker variants that you can find, because it would give us for a second part, so we are going to address the most popular types of poker: No Limit Texas Hold’Em, Open Face Chinese and Pot Limit Omaha.

Surely, if you have ever played poker, you have heard that a player always plays with his opponent’s cards. In fact, that is why it is said that poker is not a game of cards, but of people playing cards. Behind the cards there is a whole mathematical and statistical study to elaborate strategies capable of beating the opponents and winning the pot.

– No Limit Texas Hold’Em. The game in this variant begins with the delivery of hidden cards, as they are known in online poker games, which are given to each player. Five community cards are dealt face up in three stages, consisting of the flop, turn and river. Three cards on the flop, one on the turn and a final card on the river.

The objective is simple: to find the best five-card poker hand out of as many types of poker hands as possible with the seven cards that are available. From this point on, the player is free to check, raise, fold, fold, fold or fold, but in No Limit poker it is important to take into account not only the money you have, but also the money the other players have.

This poker modality is for very patient and calculating types of players, with great analytical capacity and great mental agility. You must be very selective with your starting hands and analyze your opponents to try to understand their game. You will always find one who makes bold bets, bluffs or plays with inferior hands.

– Open Face Chinese. Based on traditional Chinese poker, it is widely played at small tables with two to four players. Players are dealt five cards initially and one card per turn until they each have 13.

It is a frenetic game, designed for those who tolerate pressure very well and like the adrenaline rush. As there are so few players, the scores vary from time to time, and it is essential that each player keeps track of his own scores to avoid confusion.

In the results of a poker game, the types of players at a table can have a huge impact on the final outcome. Personalities intertwine and decisions are made based on perceptions made to the other players, which may vary depending on each game and each competitor. Therefore, it is a game designed for those who like strong emotions and let themselves be surprised by new adventures, each round being practically a new game.

– Pot Limit Omaha. One of the most popular types of poker, only surpassed by Texas Hold’Em. Its dynamics is very similar to this one: all players receive four cards and must find the way to make the best of all types of poker hands with only two cards, plus three of the community cards.

Of all the types of poker, this is by far the most impulsive, which reduces the scope for bluffing and therefore is more exposed when it is carried out. One of the most recurrent poker tips that work best in this modality is to train the capacity of multiple reading, that is to say, that the player knows how to handle several data at the same time and interpret them simultaneously. Its complexity makes it the spiritual successor of Texas Hold’Em, since it inherits many aspects of this variant.

Most common types of players

As we mentioned at the beginning, there are several types of players depending on their personality. One of the main objectives of every player is to qualify the rest and classify them according to the types of poker hands they try to create, their plays, their bluffs and so on.

Loose Passive are the least experienced types of poker players. They are characterized by being obsessed with playing a huge number of cards on a go or pass basis, known as Calling Station. What loses them is the fear of passing up the opportunity to take advantage of the best play, which ends up making them impulsive. They are also not very good at bluffing.

Loose Aggressive players open up the range of playing possibilities. It is a much more forceful profile in their game, with constant bluffing and multiple envides. If it goes well, you will force the other players to come to your side, but if it goes wrong, you will lose your money very quickly. They have proliferated in online poker games.

On the Internet, one of the most common searches is about the types of poker and how to play each of the modalities, neglecting the player profiles. It turns out that Tight Passive is another one that can annoy those who adopt a more aggressive profile, although in this case they only bet when they have a good hand. This means that they barely envy and make residual bets, which usually causes them to lose their money. But stay alert: if a Tight Passive player changes his game, be sure that he will have a very strong hand up his sleeve.

One of the most effective poker tips with these players is to keep them at a distance, watching their play, but without provoking them too much. If you notice that their tactics are constantly back-and-forth, they may be bluffing, but these players are usually immediately identifiable by their overly cautious play.

The most aggressive player profile is the Tight Aggressive. He stays in the background until he gets good hands, and then plays them as aggressively as possible. If you are new to the game, don’t know the different types of poker and how to play each of them, take an outside look at a poker game to immediately identify the Tight Aggressive. He is the one who has the most at stake, having to remain unnoticed until he is in possession of a winning hand.